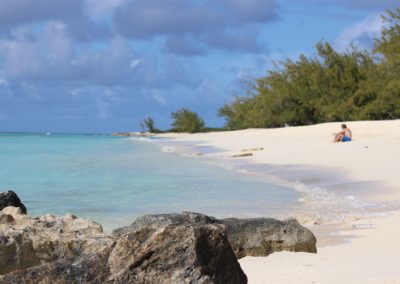 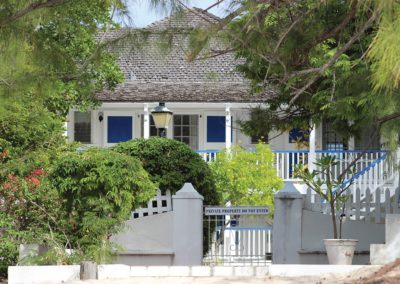 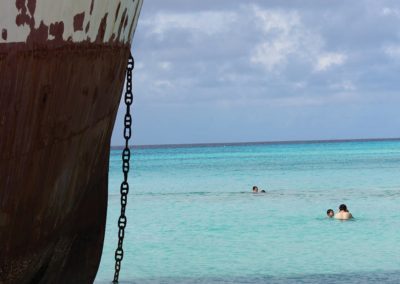 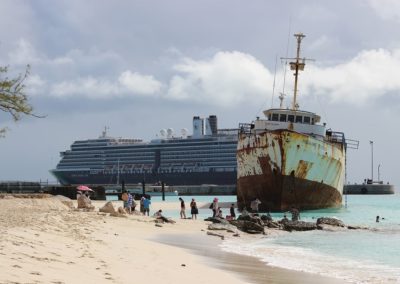 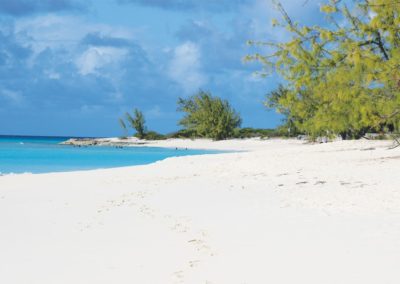 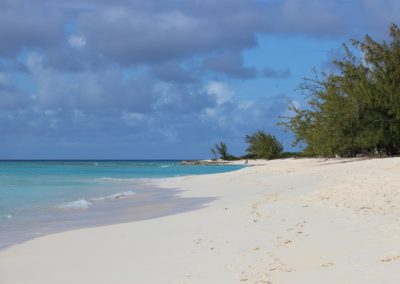 Governor’s Beach, is arguably one of the finest beaches anywhere in the world.

The waters off Governor’s Beach hosts a reef ball project, which is designed to grow corals damaged during storms.The governor’s mansion, Waterloo is situated here.

Built in the early 1800’s and purchased in 1815, Waterloo is the official residence of the Queen’s appointed Governor.

Named after the famous battle of Waterloo, where Napoleon was defeated, the home is located on Governor’s Beach, spans an area of nearly 20 acres of land.

Grand Turk’s only golf course was designed and built by Governor Kelly, an avid golfer. He commissioned and designed this 9-hole golf course (18 holes, if you play up, back).

The golf course is quite challenging, although the course is currently in a disorganized condition, plans to resurrect this great seaside course are in the making.